Life on the Bay Today

According to the Dictionary of Alaska Place Names (Orth 1971), 'ka' means water, 'chek' means cliff, and 'mak' is an intensive suffix meaning high, great, large. Therefore Kachemak means something like high or large cliff above the water, and comes from its original Native inhabitants. Kachemak Bay is also sometimes referred to as Smoky Bay or Smoking Bay to describe coal seams that used to smolder in the bluffs that front the north shore - a lovely image, but not its real name!

Kachemak Bay is bordered by vibrant and unique communities known for commercial and sport fishing, art, and independent thinking. The most prominent communities are Homer and Seldovia, the endpoints of the Kachemak Bay Water Trail. The shores of the bay are a mix of public and private lands and there are numerous established communities on the south side of the bay, including Bear Cove, Halibut Cove, Peterson Bay, Little Tutka Bay, Little Jakolof Bay, and Kasitsna Bay/McDonald Spit.

Two aboriginal communities in particular have left their cultural mark on Kachemak bay: the Pacific Eskimo and the Dena'ina Indian. Archaeological remains of fishing and gathering lifestyles, barabaras, and pictographs on rock shelter walls provide a glimpse into Alaska Native prehistory. Somewhere in the first millennium A.D. the Eskimo seemingly vanished without a trace from Kachemak Bay, however, Between 500 A.D. and 1785 A.D. the Dena'ina moved into the area. The Dena'ina people thrived as hunting and fishing community, hunting Harbor Seal, gathering clams and mussels from the beaches, and hooking halibut from the tidal flats (Klein 1981, pg. 30).

The City of Homer and Homer Chamber of Commerce websites provide insight into life in Homer, sometimes called "the Cosmic Hamlet by the Sea".

The City of Seldovia and Seldovia Chamber of Commerce websites offer visitors the flavor of life in Seldovia, a village originally settled 2,000 years ago by the Alutiiq people. 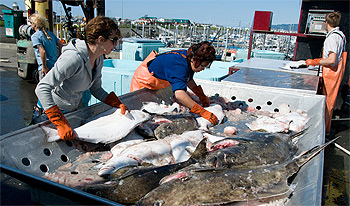 Today, most Kachemak communities have diversified. Commercial fishing remains a high commodity industry even though most boats work far beyond Kachemak Bay. Tourism, especially related to sportfishing, is important. Local, state, and federal government offices are located in Homer, and almost all the basic amenities of a larger city can be found there. Some things, however, probably have not changed since people first explored Kachemak Bay over 5,000 years ago, such as digging clams, picking blue mussels and blueberries, walking the beaches, hunting moose, harvesting edible plants, kayaking, and watching wildlife. Mariculture is a growing economy in Kachemak Bay, with oyster and mussel farms located in Halibut Cove, Bear Cove, Peterson Bay, and Jakolof Bay. 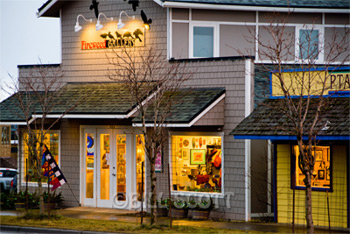 The quality of life and the stunning setting of Kachemak Bay attract people with an eye for beauty, and Kachemak Bay communities offer a high concentration of artists. Local original art can be found in art galleries in Homer, Seldovia, and Halibut Cove. 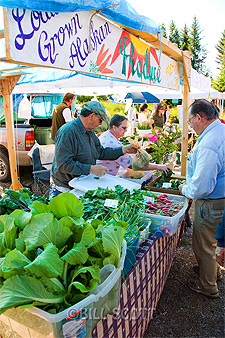 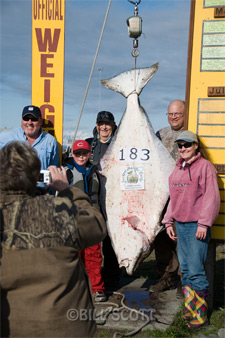 Sportsfishing is an important industry. 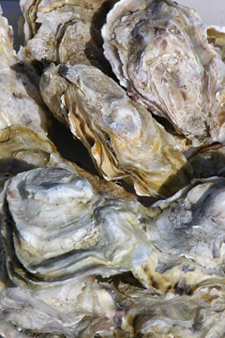 Mariculture (oyster and mussel farms) is a growing economy.